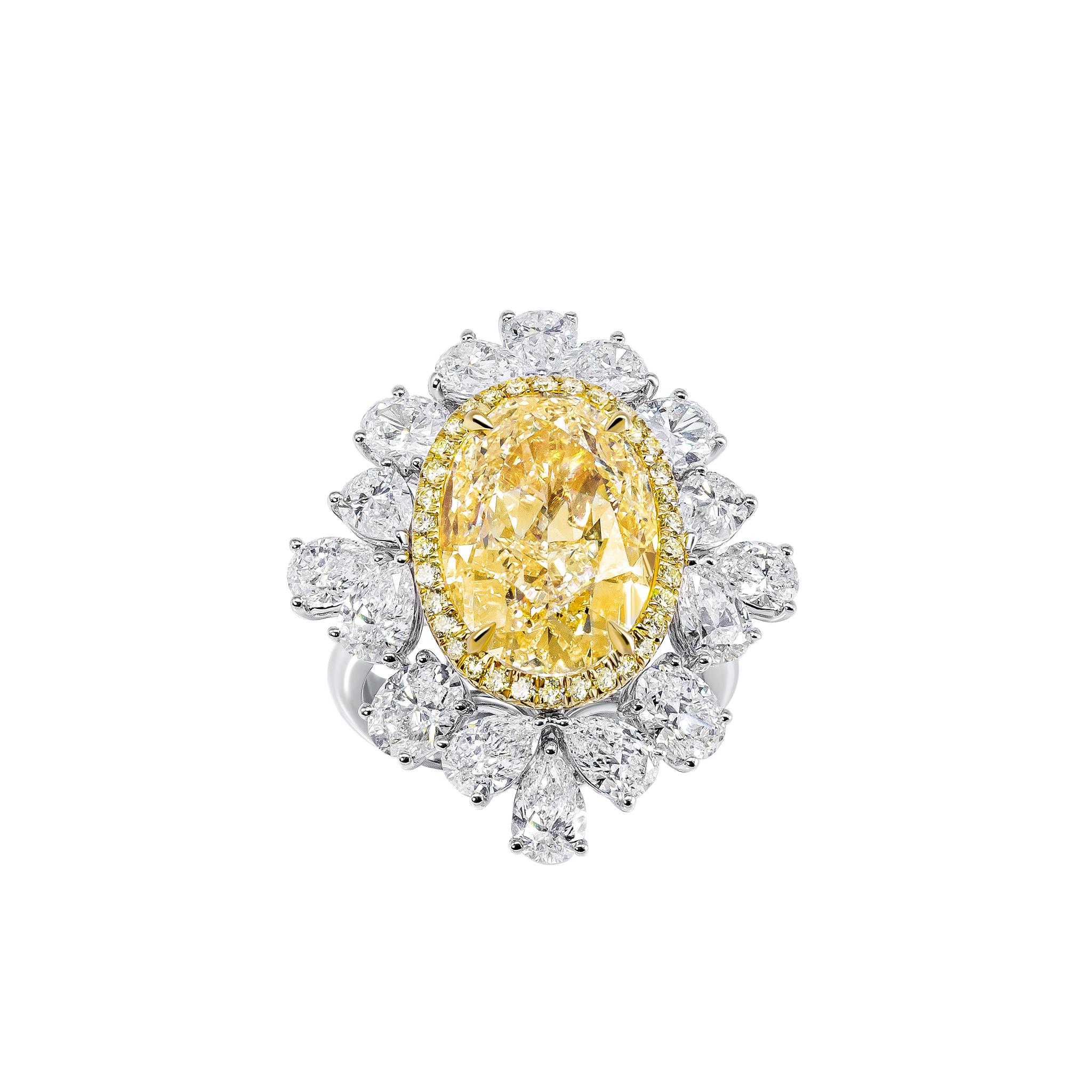 The most classic and traditional choice of jewelry for centuries, Colorless diamonds have ruled in terms of popularity among the rich and the famous of the world. Until the 16th century, the most celebrated diamonds – both colorless and colored ones – all came from India. Now, they can be found in various parts of the world.

Some of the largest diamond manufacturing regions for white diamonds include South Africa, Botswana, Lesotho, Zimbabwe, Angola, the Democratic Republic of Congo, Canada, and Russia.

White diamonds can be found relatively easily in comparison to fancy colored diamonds. The Cullinan diamond (the largest gem-quality diamond ever found), the Excelsior, and The Taylor-Burton (named after the late Hollywood legends) are just a few of the world’s most-famous colorless diamonds. Timeless appeal and tradition are the biggest benefits of these dazzling clear gems, along with being more affordable than fancy color diamonds like pink, blue, green, or red diamonds. 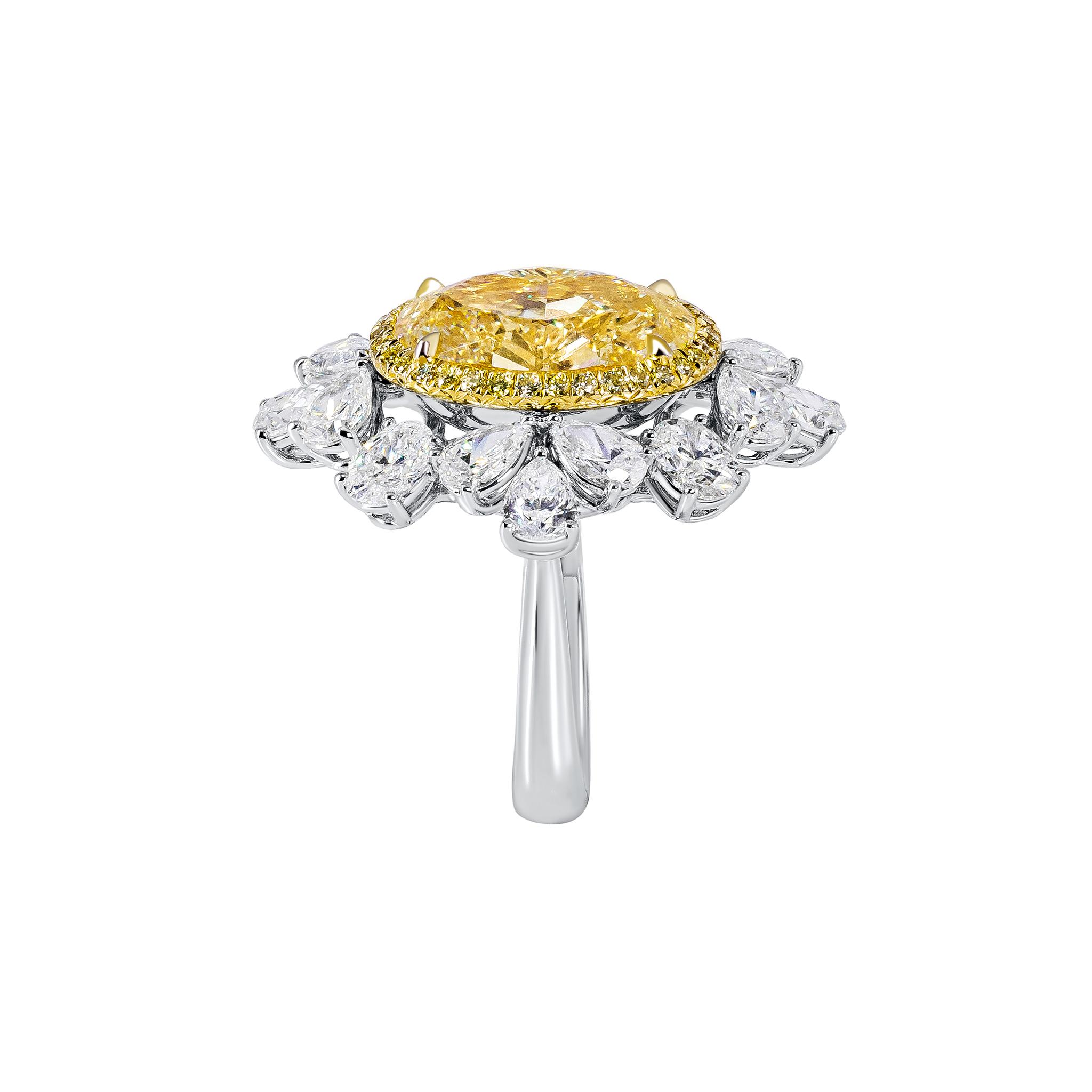 Yellow diamonds currently possess the highest market demand of all other colored diamonds in the market. One of the most significant trendsetting factors is of several celebrities flaunting their Yellow Diamond jewelry, thus, rapidly increasing their popularity. For instance, after Hollywood celebrity Paris Hilton got engaged with a large canary yellow diamond engagement ring, the demand for colored diamonds saw a dramatic rise.

Though colored diamonds can be quite expensive due to their rarity, yellow diamonds can be quite affordable, and sometimes cost less than a colorless diamond of the same quality. Moreover, its unique characteristics have made yellow diamonds highly-sought-after. Like other natural fancy colored diamonds, the colors are a result of the compound element within the structure of the stone. The stones with a deeper yellow hue are often the result of more Nitrogen in the mix.

Yellow diamonds, among all other colored ones, are found less than one-thousandth of the time compared to a white stone. That is, only 0.0001 percent of mined diamonds are found in fancy colors. Yellow diamonds happen to be among the more commonly found colors in this category, produced largely in Australia, Angola, Brazil, Borneo, Congo, and Sierra Leone. 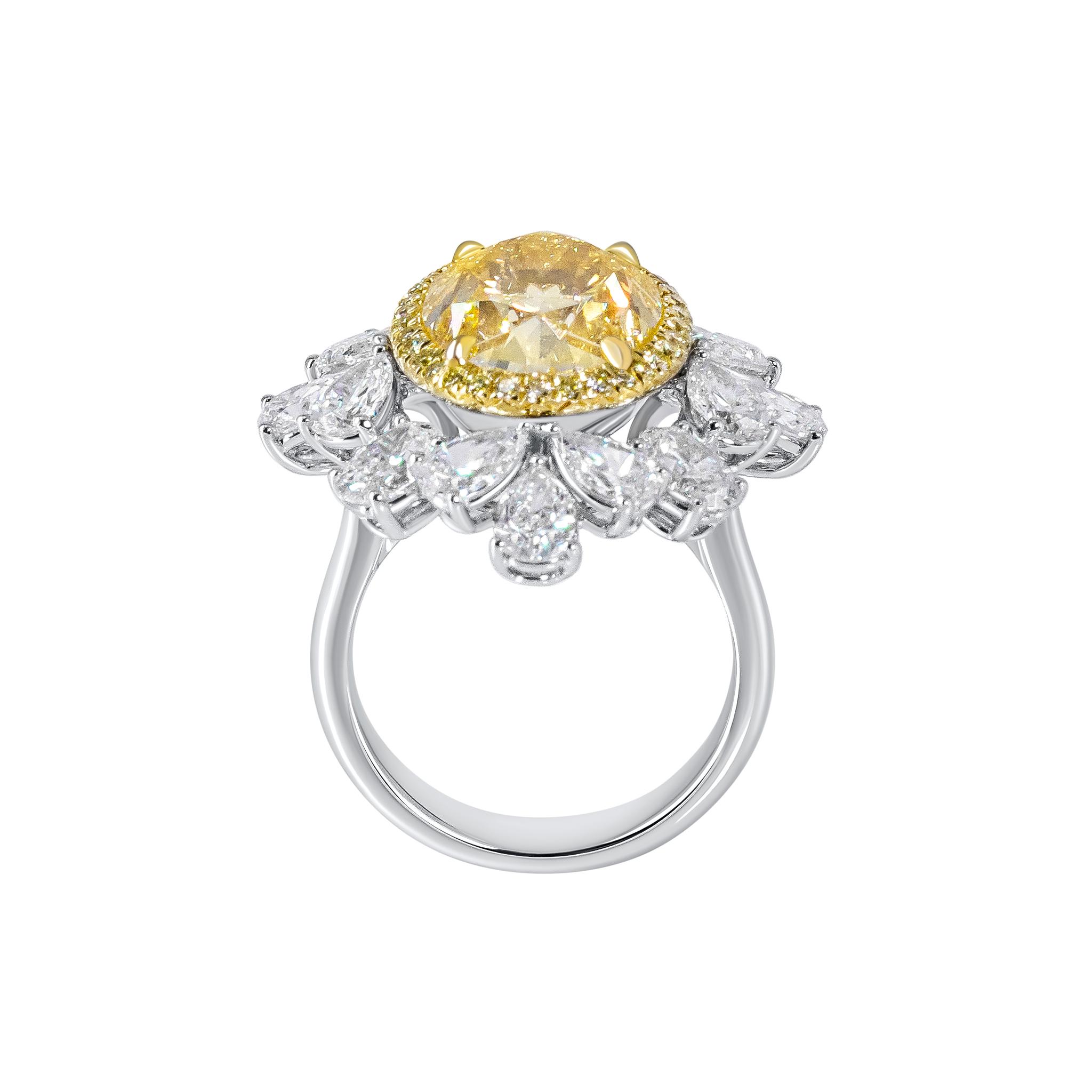 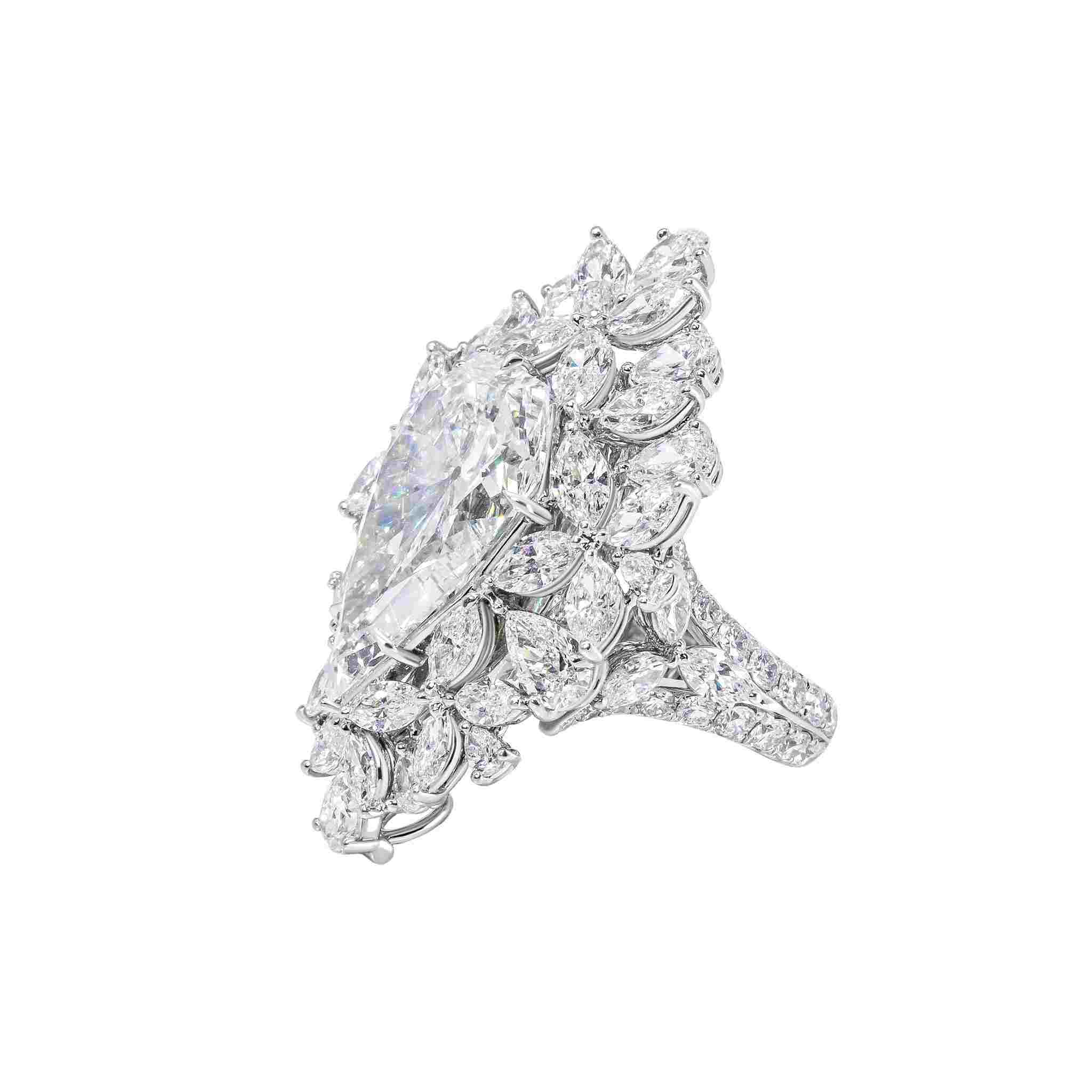 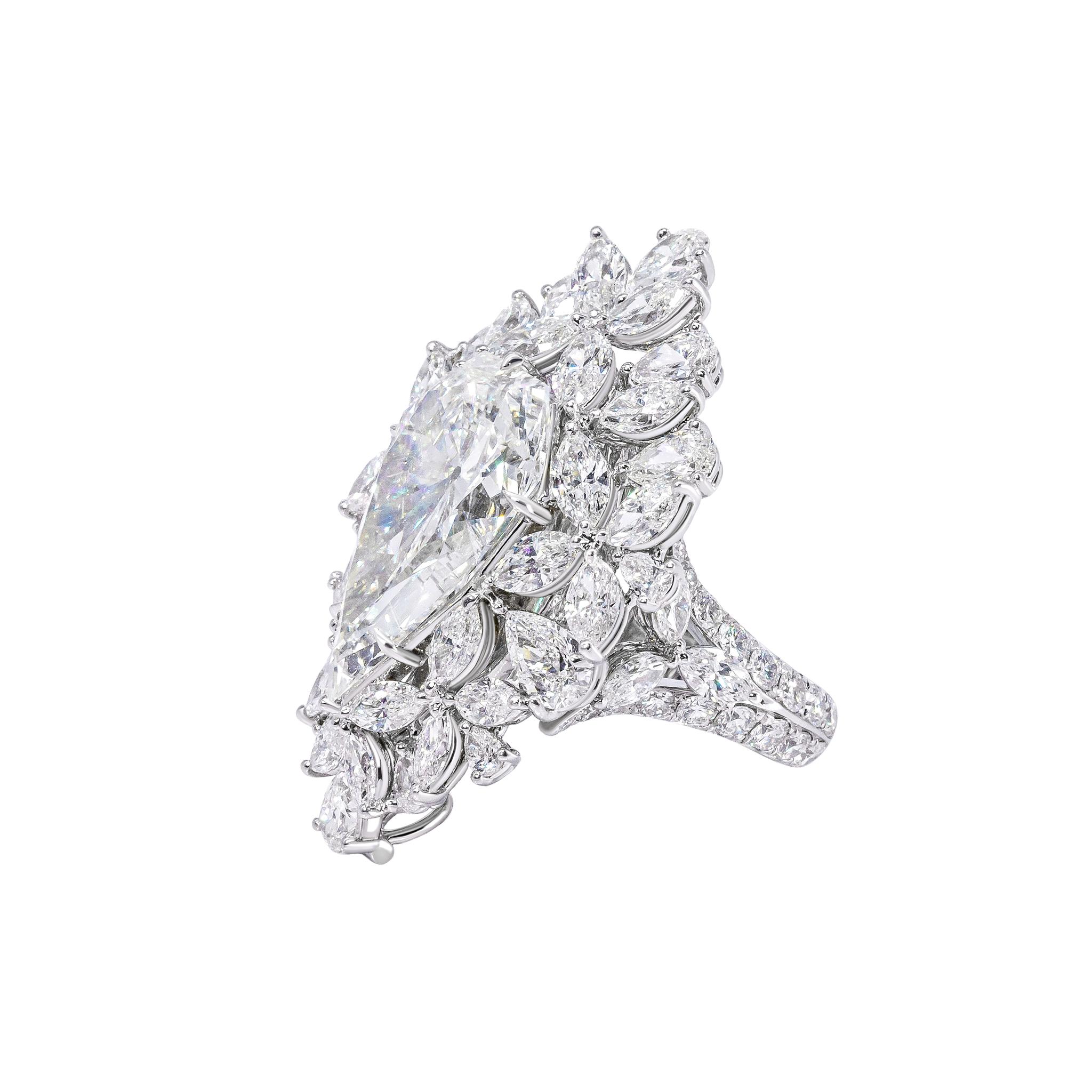 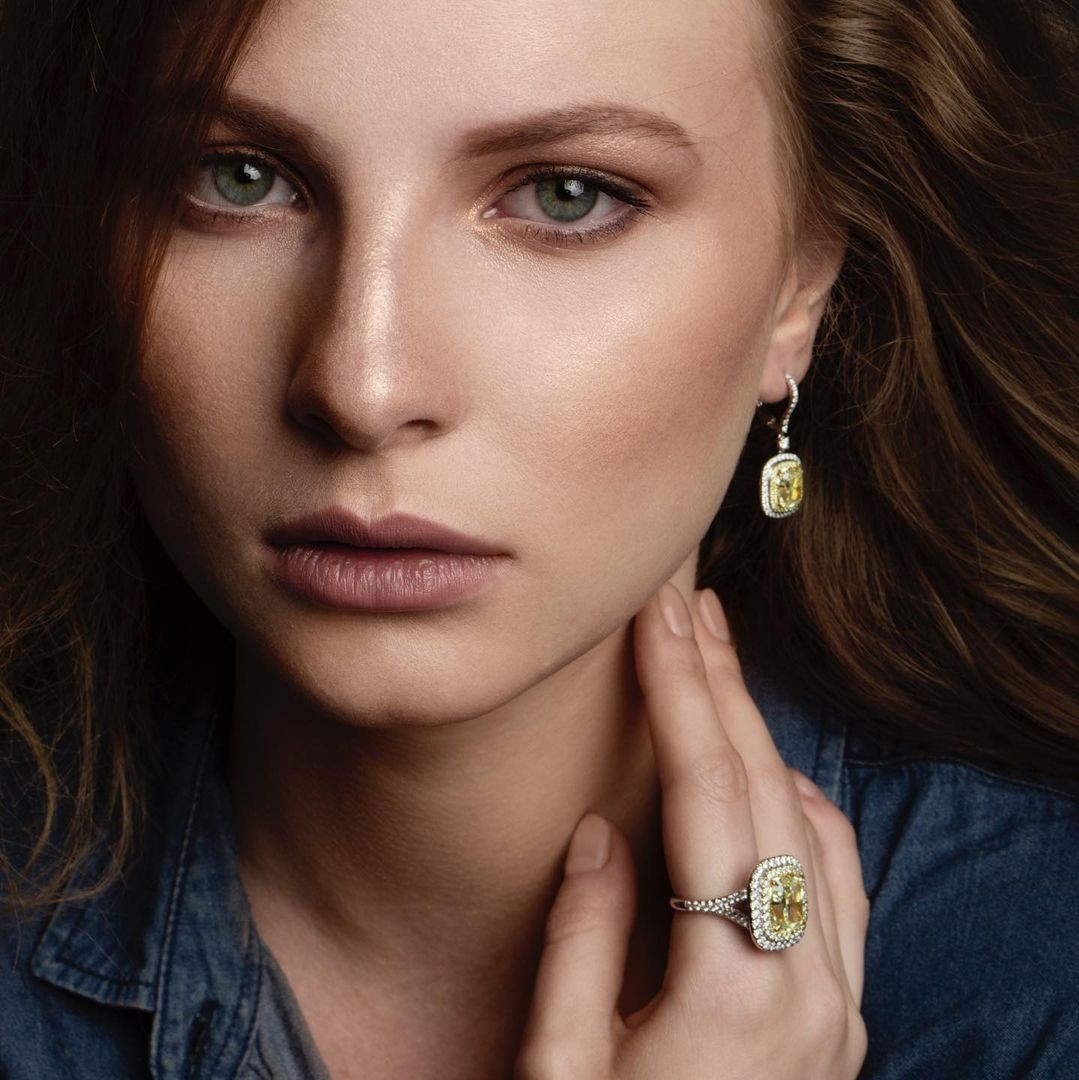 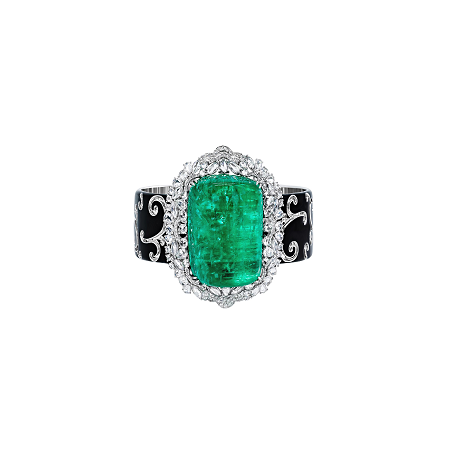